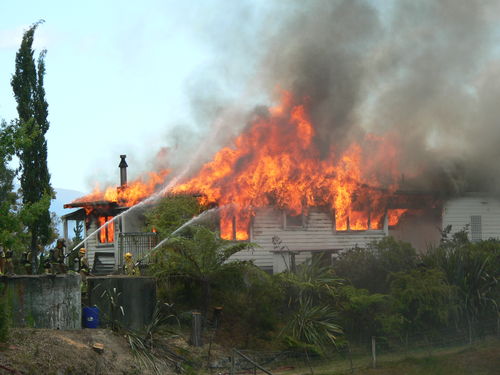 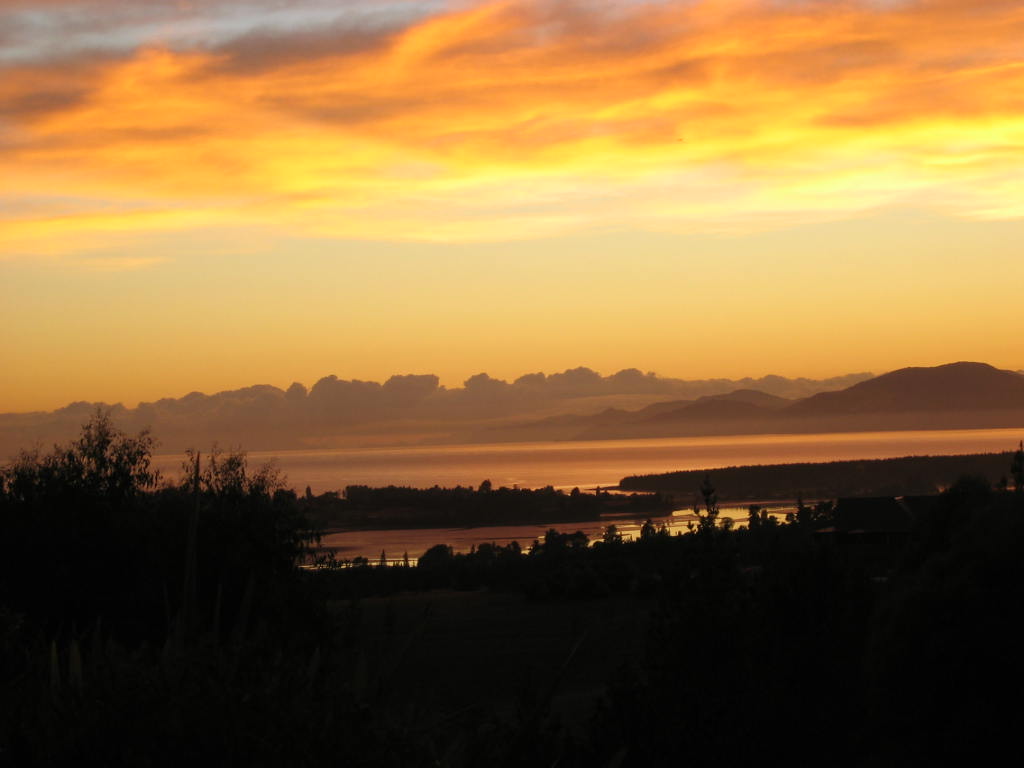 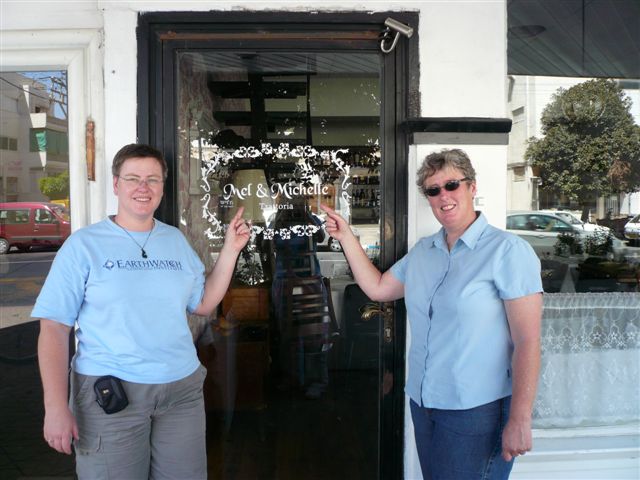 Our first day in Chiang Mai was spent at the Chiang Mai Thai Cookery School The school is run by Sompon Nabnian who is Thailand's international TV chef and his English wife, Elizabeth.

The class met in a small room on the out skirts of the old city where we given our cookbooks with all the recipes for all 5 cooking courses they hold. The course we had chosen took us to the local markets where each of us had to buy at least one item for the cooking class that day. The market was a lot smaller than the ones I have gone to in the past.

After the market visit, we were taken to the cooking school itself, which is in a beautiful setting on the outskirts of the city.

There were about 30 people on the course with everyone having their own workstations. The first thing I noticed was how clean everything was. Before we made each course we would go into the classroom where we were shown how to make the dish. One of the dishes was so aromatic that row by row everyone started coughing! It was so funny as the back row wondered why the front row was having a coughing fit until it hit them too! 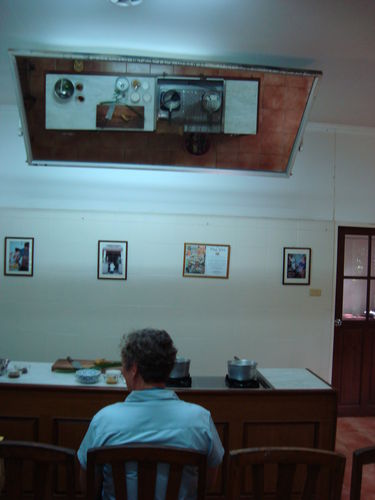 There were 3 chefs who worked with us who made sure we knew what to do. Even though the class was big we always felt like help was on hand as soon as we needed it which was fantastic! 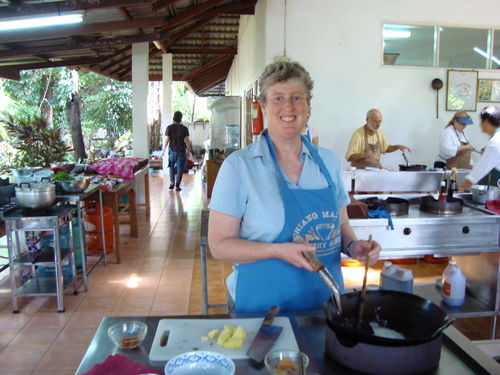 With every dish we made a mess, and whilst we were in the classroom learning how to make our next dish, our workstations would be cleaned and the ingredients put out for the next dish we were to cook. I think I would do a lot more cooking if I had someone to cleanup after me! It was awesome. 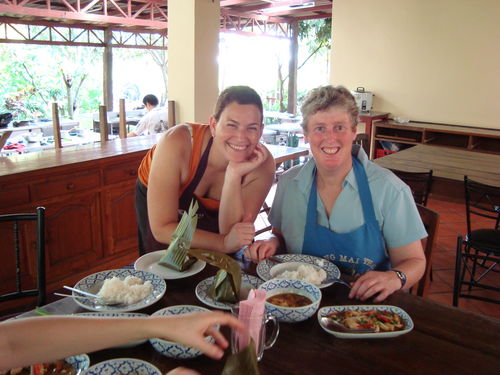 Our last dish Banana in Coconut Milk did not appeal to us. So we cooked it for two of the chefs at the school who trusted us not to poison them...although they substituted the banana for pumpkin.

More photos are in the photo gallery. If I return to Chiang Mai I will definitely do another course. The whole day was so well run and most of the food we learnt to cook was awesome!

We rolled out of the cooking school with very full tummies and back to our guest house for a nap before venturing out to the night bazaar to walk off all the food we had eaten that day.

The night bazaar seems to have endless stalls, but many of them are selling the same things...the only difference is the price. It wasn't long before we found ourselves buying freshly roasted cashews and dried fruit.

An hour or so later we were looking for a place for dinner. You would think we would have eaten enough food for several days already but for some reason we needed to eat again. I think it may have been the lure of the fresh king prawns!